The Summer Series is the Oxted Runners summer race programme consisting of seven local 10k races. The 10k distance means that the races can be completed comfortably by all members of the Club. Whether you are ‘in it to win it’, or running to achieve your own personal goals, or because you just fancy something a bit different from your usual week-end run, the Summer Series is for you.

Our Series winners this year were Maggie Statham and Neil Danby in the open categories, with Kim Sullivan and Sean McCabery winning the age graded competitions.

Our first race was the Woldingham ‘Mad March Hare’ back in the pre-summer of March. A nice local course on the paths around Woldingham school. It was the fastest course as well – perhaps it was a little bit shorter than 10k.The last race was on the East Grinstead 10k course – the flattest and second fastest of the season. In between we went to the Sevenoaks (not flat, not short, not fast), the Sutton Runners 10k (around Nonsuch Park), the Staplehurst 10k (it was a bit hot), the Caterham 10k (a good race for the ORs),and the Weald St Georges 10k (the most challenging race in terms of hills).

For the men, it was a Summer Series of two halves. When Neil Danby joined the last three races of the series, he won every time. Neil’s age graded times are comfortably the best by the male runners in the Club. In the first half of the season, things were a bit more mixed: Sean McCabery won twice, with Zhan Su and Pete Gibson winning once each. In the age-graded competition, Sean won the last four races. Sean either won the open category or the age-graded category in every race he entered.

* Only one Oxted Runners woman in these races.

The Summer Series overall winners are decided by comparing each runner’s best three performances over the seven race series. So, sorry to all of you who just ran East Grinstead – you will not qualify for the overall Summer Series prizes.

This table shows the best three performances for all of the three qualified women runners – Maggie Statham, Sylvie Green, and Kim Sullivan. Maggie and Kim both completed five races and were therefore able to drop both the hillier courses (Sevenoaks and Weald St George’s); Sylvie completed three races including Sevenoaks but ran very well at East Grinstead. The upshot was that Maggie easily won the fastest runner category, while Kim just edged out Sylvie in the age-graded category.

The results for the men are straightforward. Neil Danby ran only three races, and was the fastest in all of them. Neil’s slowest time( at Weald St Georges) was bettered only once – by Harry Lawson at East Grinstead, in the only race that Harry ran. So Neil wins the fastest category for men. QED. Simples!With Neil fastest, Sean McCabery was therefore odds-on for the age-graded award: he won the age-graded prize in all the races which Neil won, and won the age-graded prize also at Staplehurst, as well as winning the fastest runner category at Woldingham and Sutton. Not strictly mathematically certain, but in the event, easily good enough.

For those who like chapter and verse, the following table gives the details for all seven men(Sean McCabery, Philip Clarkson, Simon Brooks, Pat Sullivan, Tony Saill, Chris Sharpe, Neil Danby) who ran three or more races. 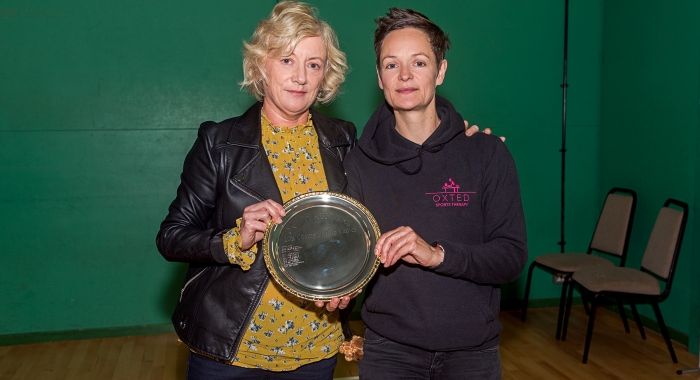 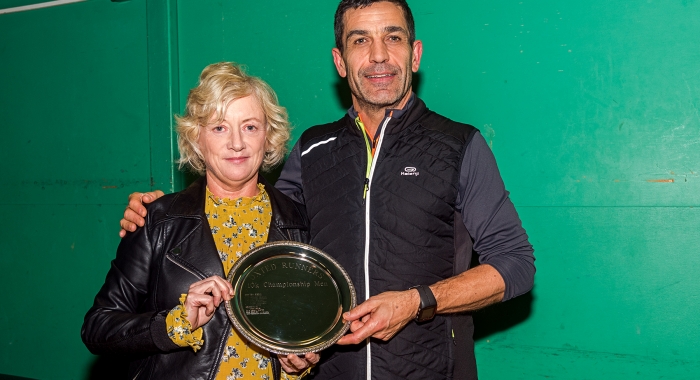 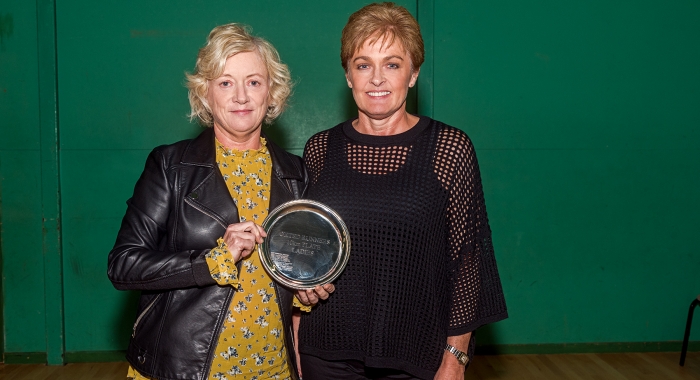 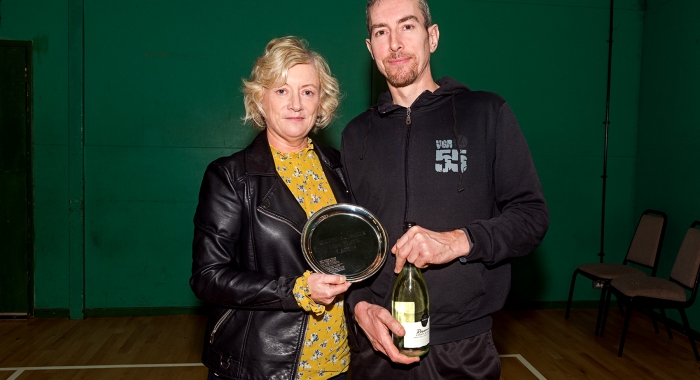 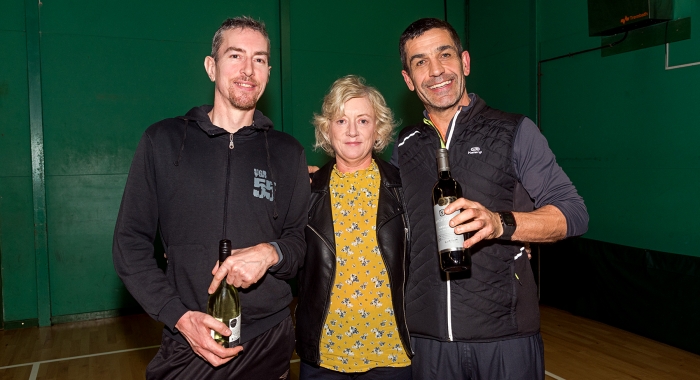 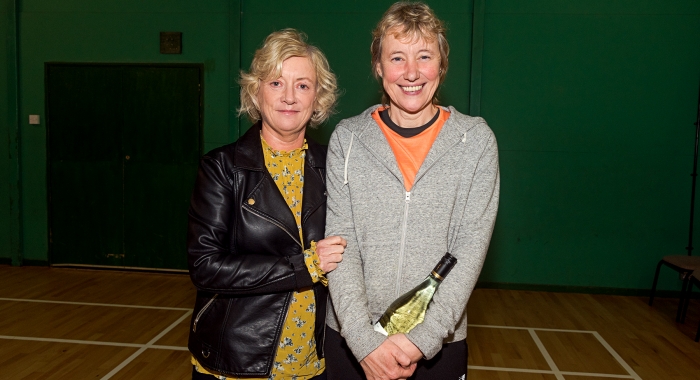